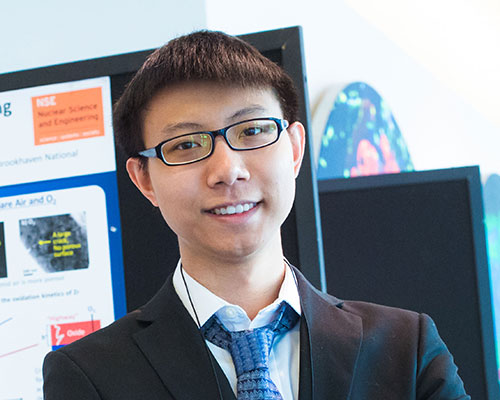 The 2017 ANS Student Conference was hosted by the The University of Pittsburgh.