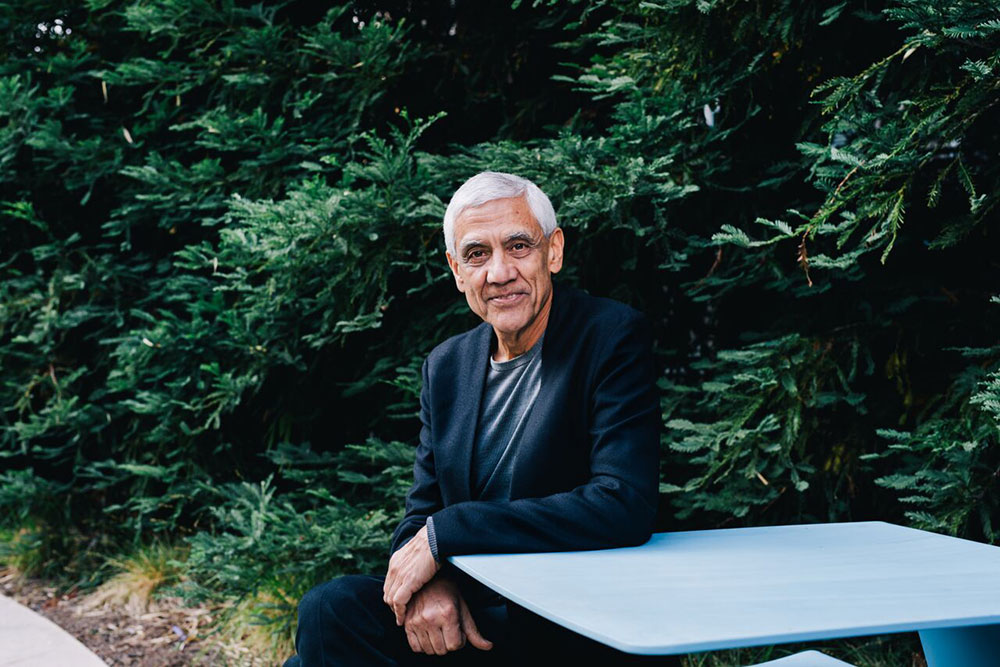 Vinod Khosla is an entrepreneur, investor, and technology fan. He is the founder of Khosla Ventures, focused on impactful technology investments in software, AI, robotics, 3D printing, healthcare and more. Mr. Khosla was a co-founder of Daisy systems and founding CEO of Sun Microsystems where he pioneered open systems and commercial RISC processors. One of Mr. Khosla’s greatest passions is being a mentor to entrepreneurs, assisting entrepreneurs and helping them build technology based businesses. Mr. Khosla is driven by the desire to make positive impact through using to technology to reinvent societal infrastructure and multiply resources. He is also passionate about Social Entrepreneurship. Vinod holds a Bachelor of Technology in Electrical Engineering from IIT, New Delhi, a Master’s in Biomedical Engineering from Carnegie Mellon University and an MBA from the Stanford Graduate School of Business.

The David J. Rose Lectureship in Nuclear Technology honors the memory of David J. Rose (1922–1985), a renowned professor of nuclear engineering at MIT. The lectureship was established in recognition of Professor Rose’s outstanding contributions to fusion tech-nology, energy, and nuclear waste disposal, and his concern with ethical problems arising from advances in science and technology.

Professor Rose received his PhD degree in Physics from MIT in 1950. When the Department of Nuclear Engineering at MIT was formed in 1958, David Rose was invited to join the faculty. He went on to lead the development of the Department’s program in plasmas and controlled fusion, and remained a member of the MIT faculty for the rest of his professional career.