Timothy Gutowski is from the Midwest United States. He attended college in Wisconsin (B.S. Mathematics), Illinois (MS Theoretical and Applied Mechanics) and Massachusetts (MIT, PhD Mechanical Engineering). He has worked at Wiss, Janney, and Elstner (structural engineer) and Bolt, Berank and Newman (noise and acoustics consultant) and has taught at the Escuela Politecnica Nacional in Quito, Ecuador where he was in the Peace Corps. In Ecuador, he wrote: Conceptos Basicos de La Teoria de Vibraciones.

He is currently a Professor of Mechanical Engineering at the Massachusetts Institute of Technology, where he has been on the faculty since 1981. From 1994 to 2004 he was the director of the Laboratory for Manufacturing and Productivity, and from 2001 to 2005 he was the associate head of the Department of Mechanical Engineering. His research interests have ranged from polymer processing, to advanced composites manufacturing, to manufacturing systems, to his current area of study - manufacturing and the environment. He has over 150 technical publications, three books, and seven patents and patent applications. His most recent books are: Advanced Composites Manufacturing, Wiley 1997 and Thermodynamics and the Destruction of Resources, (with Bhavik Bakshi and Dusan Sekulic ) Cambridge University Press 2011.

His current area of study is focused the climate change consequences of engineered systems including; manufacturing, transportation and buildings. His publications can be found at the website http://web.mit.edu/ebm/www/publications.htm 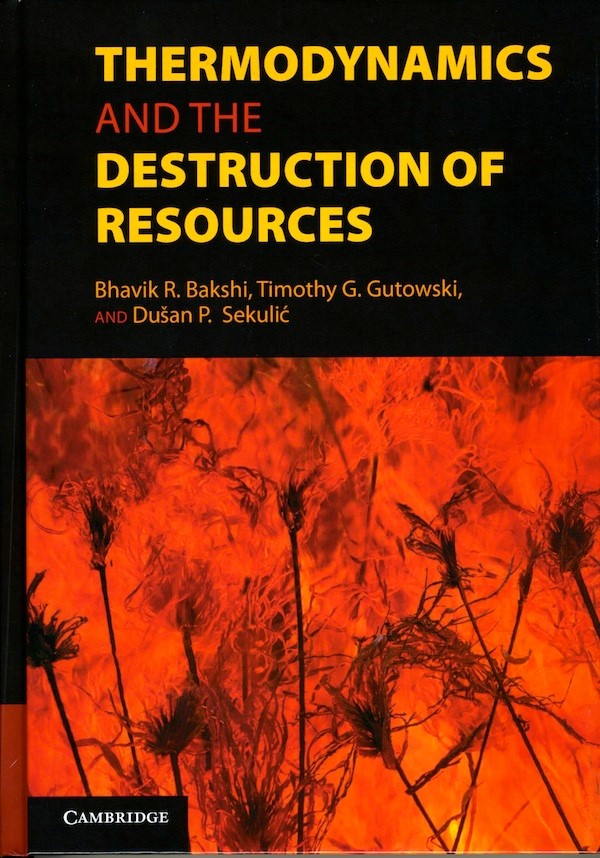 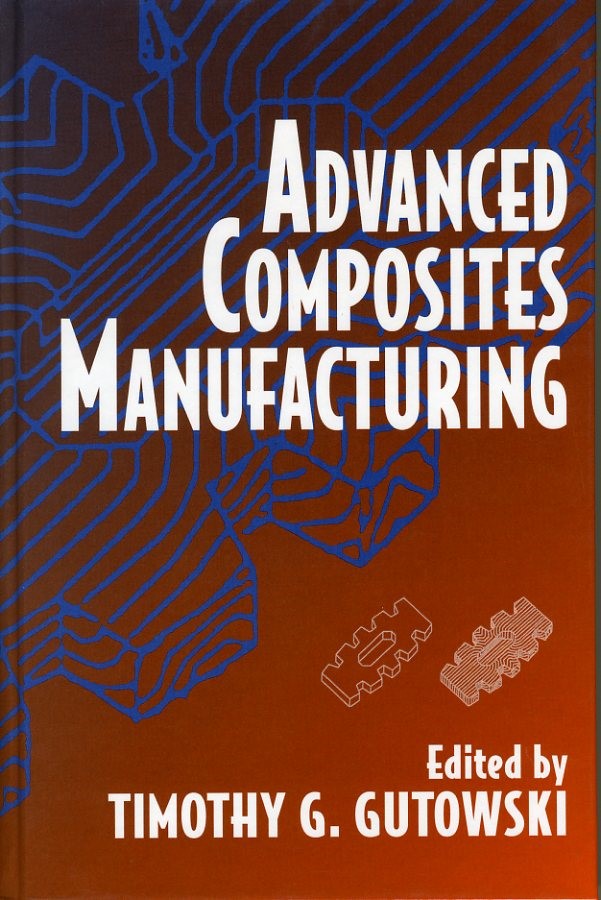 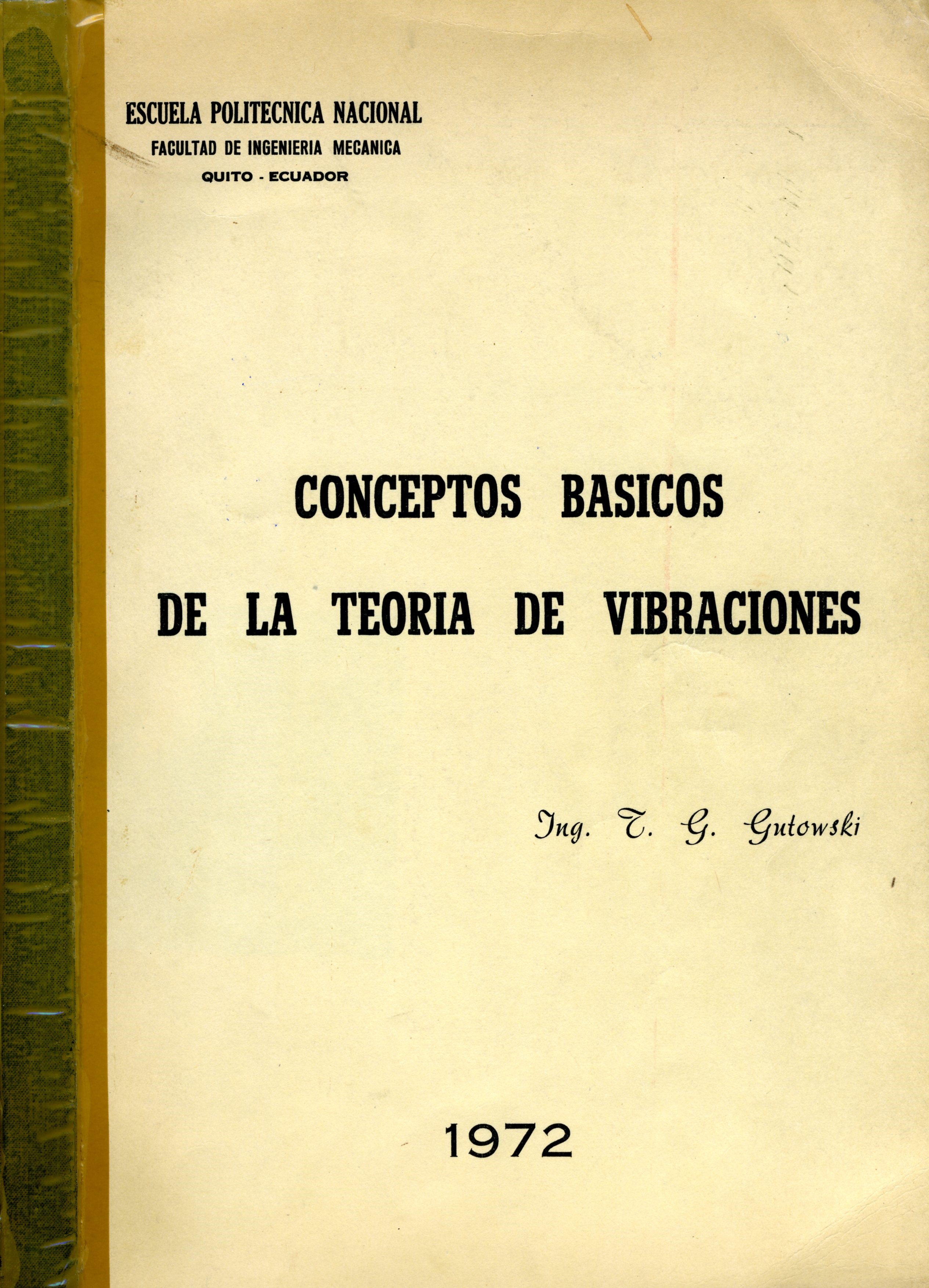