Learning the lessons of Fukushima 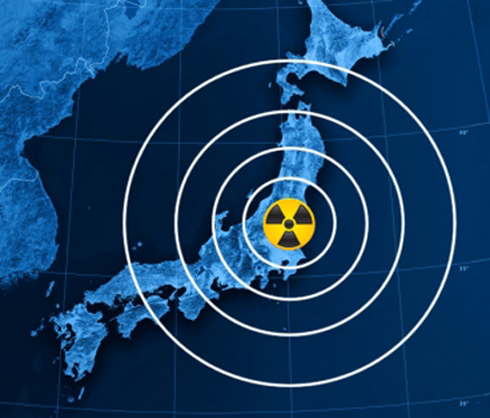 Among the lessons to be learned from the accident at Japan’s Fukushima Daichii nuclear powerplant, according to a new report from MIT, are that emergency generators should be better protected from flooding and other extreme natural events, and that increasing the spacing between reactors at the same site would help prevent an incident at one reactor from damaging others nearby.

These and other lessons are contained in a report put out this month by MIT’s Department of Nuclear Science and Engineering (NSE), based on its analysis of how events unfolded at the troubled plant in the days and weeks following Japan’s devastating earthquake and tsunami on March 13.

The specific suggestions in this report are quite different from the response by some governments — notably, Germany and Japan, which have halted or delayed expansion of nuclear power in the wake of the meltdowns and radiation releases at the Japanese reactors. In fact, the report says, health risks to the public, and even to workers at the plant, have been negligible, despite the significant releases of radiation over the last few months. There has been no loss of life associated with the accident, nor is there expected to be, the report says.

The new report is an update of a preliminary report issued in May.