Quantum engineering develops transformative tools based on the fundamental laws of quantum physics, with applications to secure communication, fast computation, and sensitive measurements.

MIT's Department of Nuclear Science and Engineering is a leader in developing quantum devices based on the nuclear/electronic degrees of freedom and radiation (including sensors and simulators), in devising novel quantum algorithms for nuclear applications, and in developing novel material platforms for quantum applications. With strong ties to other departments and research centers that work on quantum information and its applications, MIT's Nuclear Science and Engineering Department is at the forefront of the quantum revolution. 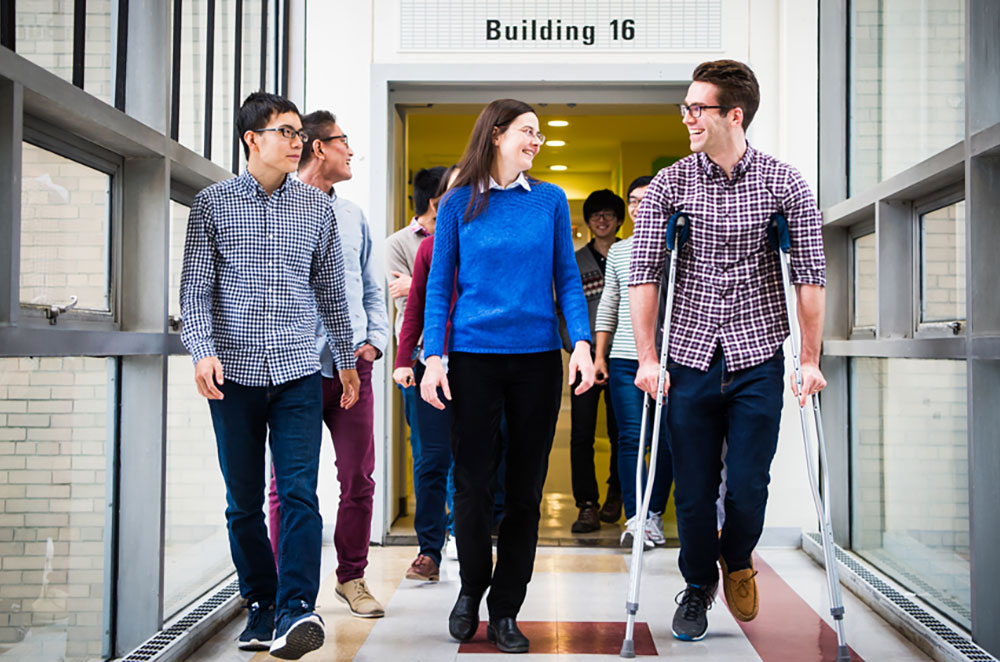 Quantum leaps on the horizon