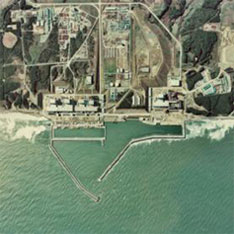 The accident at Japan's Fukushima Daiichi nuclear power station is still far from resolved. A major public health disaster seems to have been avoided, and the long-term impact on health and safety will be dwarfed by the devastating loss of life caused directly by the huge Tohoku earthquake and tsunami. But the nuclear crisis has badly scared people around the world.

Predictably, longtime antinuclear activists are calling for an end to any further nuclear development. Equally predictably, spokesmen for the industry say the Japanese earthquake was a once-in-a-millennium event and point to the greater safety of newer reactors.