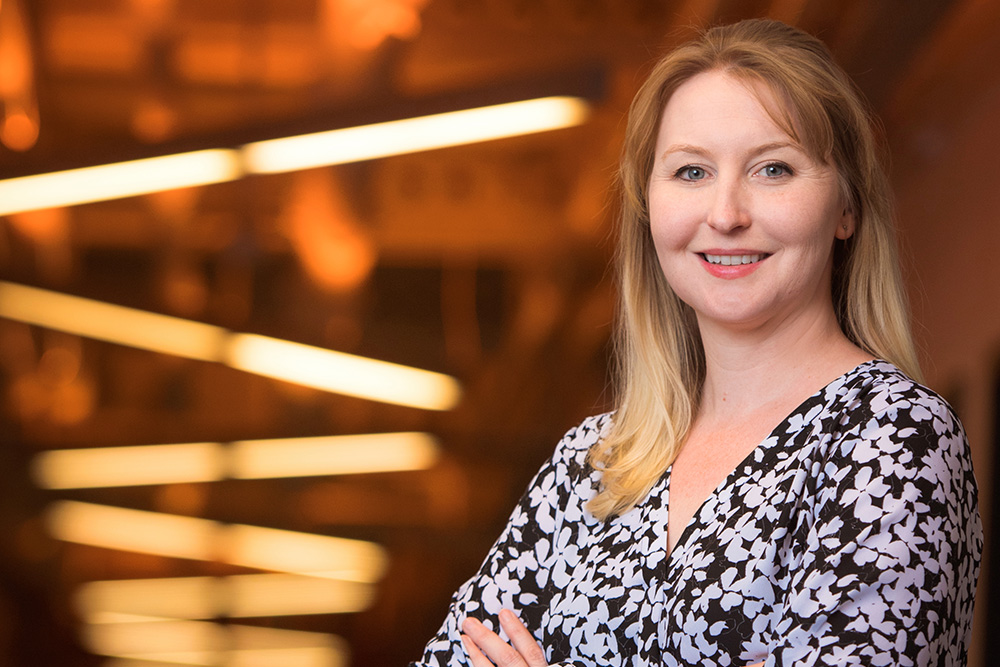 This professorship, previously held by Asu Ozdaglar, head of the Department of Electrical Engineering and Computer Science and MathWorks Professor of Electrical Engineering and Computer Science, was established to recognize outstanding contributions in education, research, and service. Professor White’s appointment recognizes her exceptional leadership, innovation, and accomplishments in education and research.

White, professor of nuclear science and engineering and former associate director of the Plasma Science and Fusion Center at MIT, was named head of the Department of Nuclear Science and Engineering in July 2019.

White’s contributions to the educational landscape at MIT have been outstanding. In 2014 she was recognized with a Junior Bose Teaching Award. She has taught the graduate classes 22.611/8.613 (Introduction to Plasma Physics I) and 22.67 (Principles of Plasma Diagnostics), which attract students from across the Institute and other local universities. White has been lead instructor or co-instructor for five undergraduate courses, ranging from freshman seminars (22.012) and electronics laboratory classes (22.071) to the NSE senior design course (22.033). More recently, she was part of the team that launched the EDx course, Nuclear Engineering: Science, Systems and Society (22.011x), which introduced thousands of online learners to the nuclear science and engineering discipline and to the exciting frontier research happening in NSE. During IAP 2020, she collaborated on the launch of “MIT Nucleus,” the world’s first nuclear makerspace that fosters hands-on learning to nurture student curiosity about the fast-paced, international field of nuclear energy.

Professor White is an international leader in assessing and refining the mathematical models used in fusion reactor design. Her group crosses experimental and theoretical boundaries, by applying a combination of advanced measurement instruments developed in-house with state-of-the-art simulations to perform model validation via high performance computing. White’s highly collaborative research has led to new perspectives on the nature of plasma turbulence and has changed how the standard model is used to predict conditions inside fusion reactors. Her group is studying the interaction of turbulence with the launched waves that are used for current drive in tokamaks as well as the separation of heat, particle and momentum transport channels; and continues to work on the design and deployment of new plasma diagnostics for measuring turbulence in fusion plasmas. Among numerous honors and achievements for her research, she was named a fellow of the American Physical Society Division of Plasma Physics in November 2019.

Anne is an incredible leader who consistently inspires our students and our research community. Please join me in congratulating her on this amazing honor.