A generous gift from NSE Professor Sidney Yip has endowed the Richard K. Osborn Memorial Lectureship in the Nuclear Engineering and Radiological Sciences Department at the University of Michigan. Professor Yip received his Ph.D. in 1963 from the UM NE Department under the supervision of Professor Osborn, a faculty member there from 1957 to 1986. The decade of the 1960s was a notably productive period for collaboration between Professors Osborn and Yip, culminating in the publication of their classic book: “The Foundations of Neutron Transport Theory”. 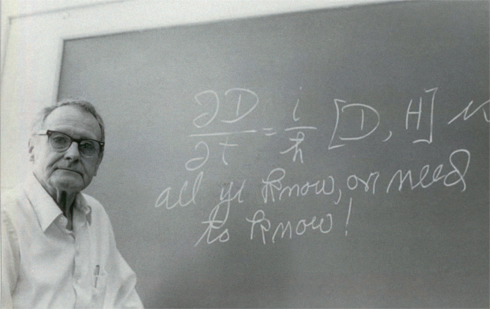