The sun and stars are powered by fusion: nuclear reactions that create heavier elements from lighter ones. If this energy source can be harnessed at the human scale, it has the advantages of inexhaustible fuel resources and greatly reduced proliferation and environmental concerns. Yet fusion only takes place only at temperatures comparable to the center of the sun. So implementing fusion energy involves the development of techniques to create and confine the immensely hot, ionized, "plasma" state of matter. This has proven to be a scientific grand challenge of great complexity.

MIT's Department of Nuclear Science and Engineering has led the world in the development both of the fundamental scientific field of Plasma Physics, and in the understanding of what is required of fusion engineering and technology. Department faculty, researchers, and students have provided leadership in the interdepartmental efforts of MIT's Plasma Science and Fusion Center, which recently launched the SPARC project and houses the tokamak Alcator C-Mod, one of the three major national magnetic confinement fusion research centers in the US. With activities that span from basic plasma theory, through computational plasma physics, small-scale experiments, to the engineering challenges of giant superconducting magnets, MIT's Nuclear Science and Engineering Department is at the forefront of the international fusion research enterprise. 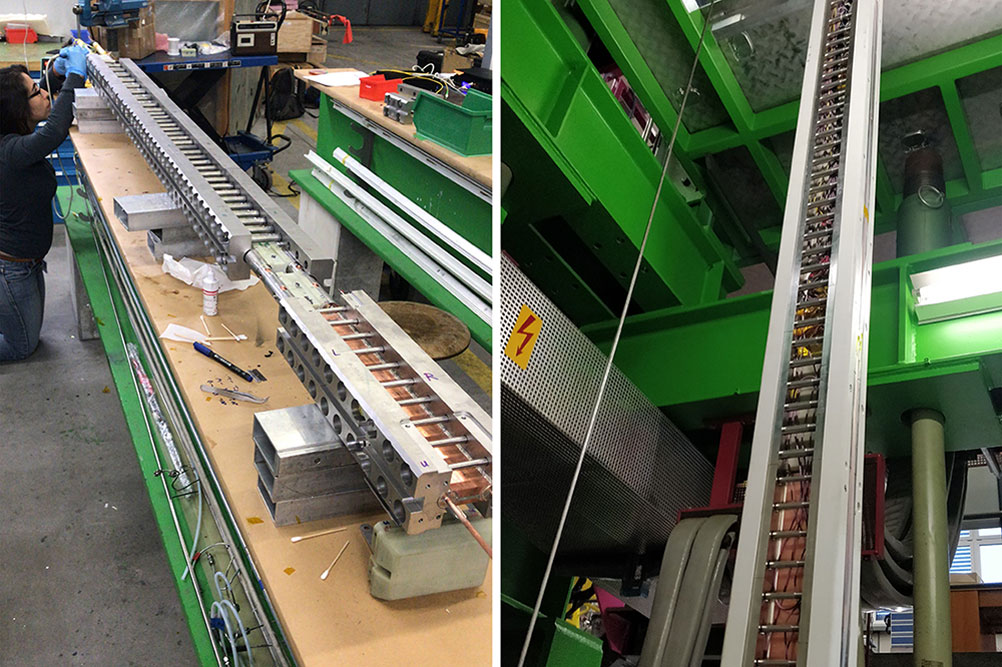 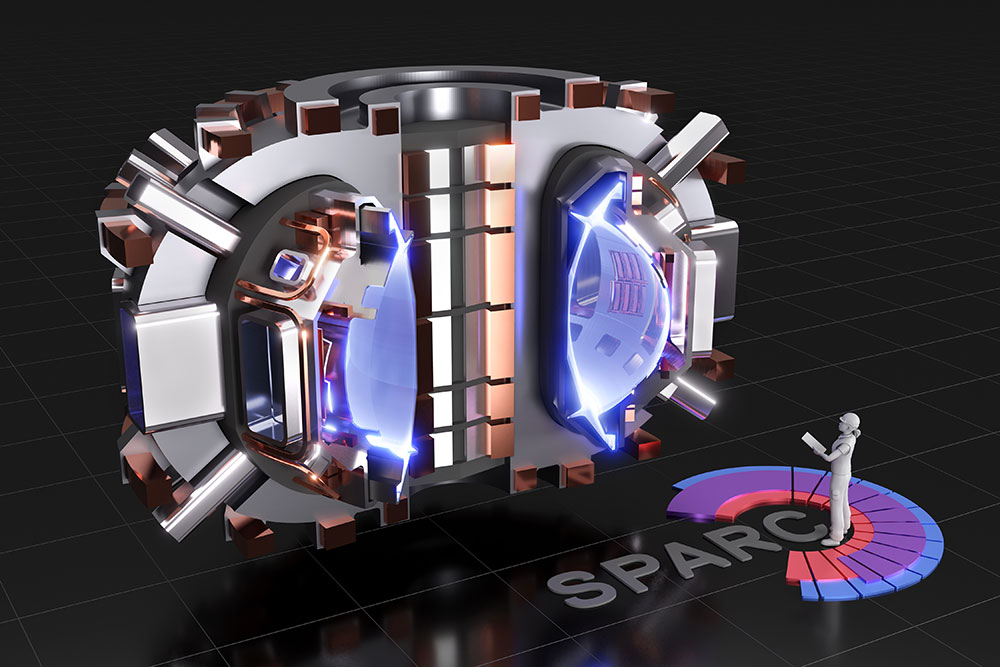 Validating the physics behind SPARC