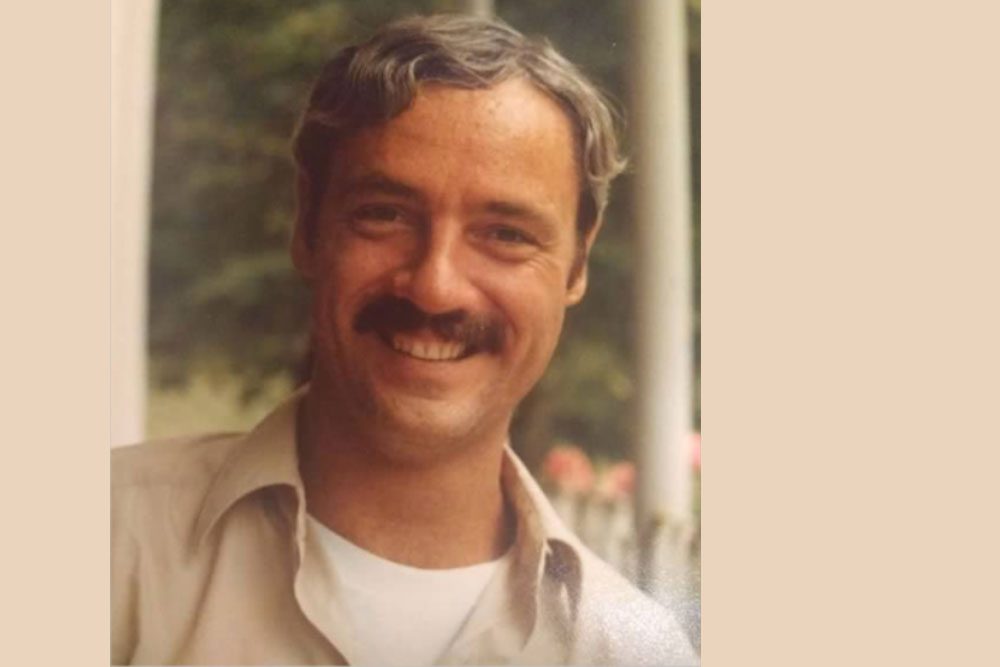 Alan Hanson, who served as Executive Director of International Nuclear Leadership Education Program (INLEP) in the Department of Nuclear Science and Engineering until June of 2015, died on August 4 from metastatic cancer at the age of 71.

Alan was born in Chicago, IL on December 27, 1946. He received a Bachelor’s degree in mechanical engineering in 1969 from Stanford University, and a PhD in Nuclear Engineering in 1977 from MIT. His passion for discovery and learning led him back to school to earn a Masters degree in Liberal Studies at Georgetown University in 2009.  Before returning to MIT in 2012, Alan served for more than 30 years in increasingly senior executive positions in the nuclear industry, accumulating broad managerial, international, and engineering experience, most of which was devoted to the back end of the nuclear fuel cycle, nuclear waste management, and issues of non-proliferation

Alan joined the International Atomic Energy Agency (IAEA) in Vienna, Austria in 1979, where he served first as Coordinator of the International Spent Fuel Management Program and later as Policy Analyst with responsibilities in the areas of safeguards and non-proliferation policies.

Upon returning to the US, Alan served as President and CEO of Transnuclear, Inc. In 2005 he was appointed as Executive Vice President, Technologies and Used Fuel Management of AREVA NC Inc. In this position he was responsible for all of AREVA’s activities in the backend of the nuclear fuel cycle in the U.S.

He completed a year-long assignment as a Visiting Scholar at the Center for International Security and Cooperation (CISAC) at Stanford University on loan from AREVA in 2011. At CISAC he conducted research on the worldwide nuclear supply chain and international fuel assurance mechanisms.

In 2012 Alan returned to MIT as the Executive Director of NSE’s International Nuclear Leadership Education Program (INLEP). INLEP, an intensive executive education course designed for nuclear leaders from countries new to nuclear power, was the only program of its kind in the world.

Alan proved to be an outstanding leader of INLEP.  Professor Richard Lester, then head of NSE, recalled him as ‘a man of great ability and great integrity’.  Added Lester,  ‘Alan listened carefully before he spoke, but he never hesitated to say what he thought.  We could always be sure that he would put the interests of the Department and MIT first, and during his service as INLEP Executive Director I relied on him implicitly for his wisdom, judgment, commitment and dedication.’

Alan’s love for the outdoors took him on hiking trips on the Appalachian Trail, Acadia National Park, and through Austria and Ireland. Over the last few years he helped clear trails with the Lewisboro Land Trust. Jazz, classical music, and reading were also amongst Alan’s joys.

Loved by all who knew him, Alan is remembered as a kind, brilliant man, devoted to family, friends, and colleagues alike. He is survived by his wife of 34 years, Bairbre, his children Alanna (& Tim) Reed and Colin, his two grandchildren, Madeline and Molly Reed, his sister Shelley Ruth, and nephew Jason.

A celebration of life will be held on September 8th, 2018 in Croton Falls, NY.