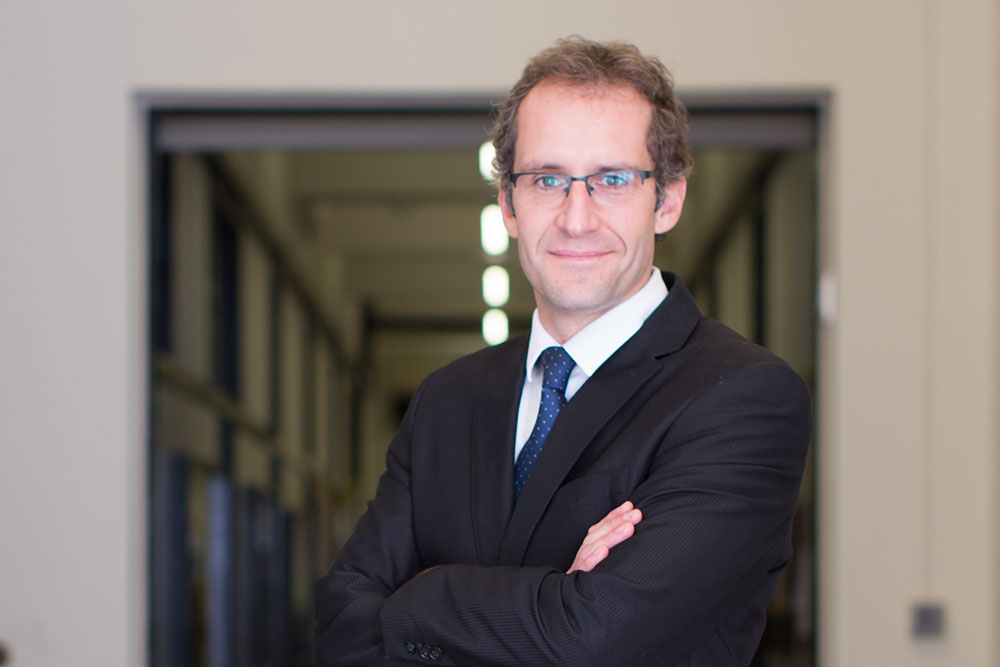 Nuclear power plants generate dispatchable electricity with minimal land usage, reduce air pollutants, and contribute to fuel diversification, grid stability and the local economy.  These benefits are important to countries like Japan that does not have either the land mass for large-scale deployment of renewables or the domestic natural resources to guarantee the security and reliability of its energy supply.

Heightened awareness about the social, economic and environmental risks of climate change induced by carbon emissions has also provided powerful arguments for maintaining and potentially increasing a nuclear component in the energy mix worldwide. The future role of nuclear, however, is highly uncertain due primarily to its continuously escalating costs, public concerns about traditional reactor designs (particularly so since the 2011 accident at the Fukushima Daiichi power plant), and integration of nuclear power plants in a rapidly changing electric grid.

Prof. Jacopo Buongiorno will lead an MIT team that includes Dr. Charles Forsberg, Prof. Koroush Shirvan, and Prof. Emilio Baglietto that aims to develop a nuclear power plant concept for the Japanese energy market in the 2030s and beyond.  This concept with have to satisfy certain requirements including (but not limited to) a drastic reduction of the construction costs and schedule, the ability to vary electric output to follow the load rapidly and reliably, an increase in revenue by variable electricity production enabled by heat storage and other technologies, and the elimination of the need for evacuation of local residents following postulated severe accidents.

Following the quantification of the economic, functional, operational and safety requirements, the team will develop the conceptual design of a new nuclear power plant that has the potential to satisfy such requirements using a combination of near-term innovations that could be adopted and implemented by 2030.

Jacopo Buongiorno is the TEPCO Professor and Associate Department Head of Nuclear Science and Engineering. He is the Director of the Center for Advanced Energy Systems , which is one of eight Low-Carbon-Energy Centers of the MIT Energy initiative, as well as the Director of the MIT study on the Future of Nuclear Energy in a Carbon-Constrained World. Buongiorno is an international authority on nuclear reactor design and thermal-hydraulics, boiling heat transfer and nanofluids technology.

The project is funded by Tokyo Electric Power Company (TEPCO) and begins in September 2018 with a duration of twelve months.