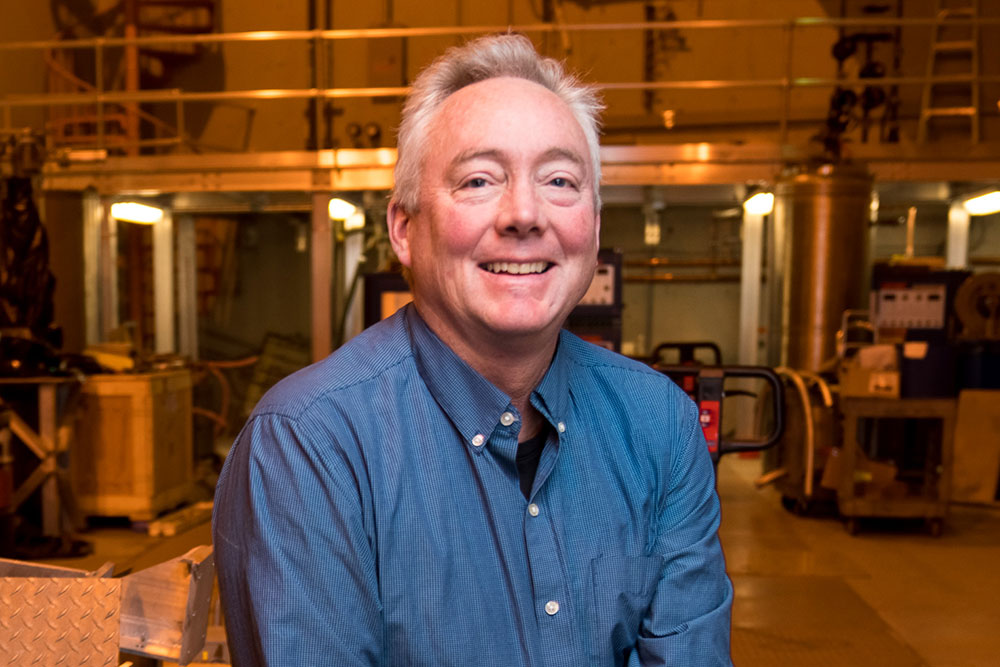 The Fusion Power Associates (FPA) Board of Directors has awarded its 2018 Leadership Award to Prof. Dennis Whyte, Head of the Department of Nuclear Science and Engineering and Director of MIT’s Plasma Science and Fusion Center (PSFC).

Whyte, who guided the PSFC’s efforts to pursue a new magnet technology that could provide a faster, less expensive path to commercial fusion energy (SPARC) is being recognized for leadership in the quest for fusion power. President of FPA Steve Dean wrote, “The Board especially notes the leadership you have been providing to the world fusion effort, by emphasizing the importance of seeking continued improvements in both scientific and engineering foundations that will improve the prospects for fusion's commercial success.”

Fusion Power Associates was founded with the goal of ensuring “the timely development and acceptance of fusion as a socially, environmentally and economically attractive source of energy.” Their Leadership Award has been given annually since 1980 to recognize individuals “who have shown outstanding leadership qualities in accelerating the development of fusion.” During that time three other members of the PSFC have received the award: PSFC Deputy Director Martin Greenwald (2014), NSE Prof. Jeffrey Freidberg (2002) and NSE Prof. Ronald Parker (2001).