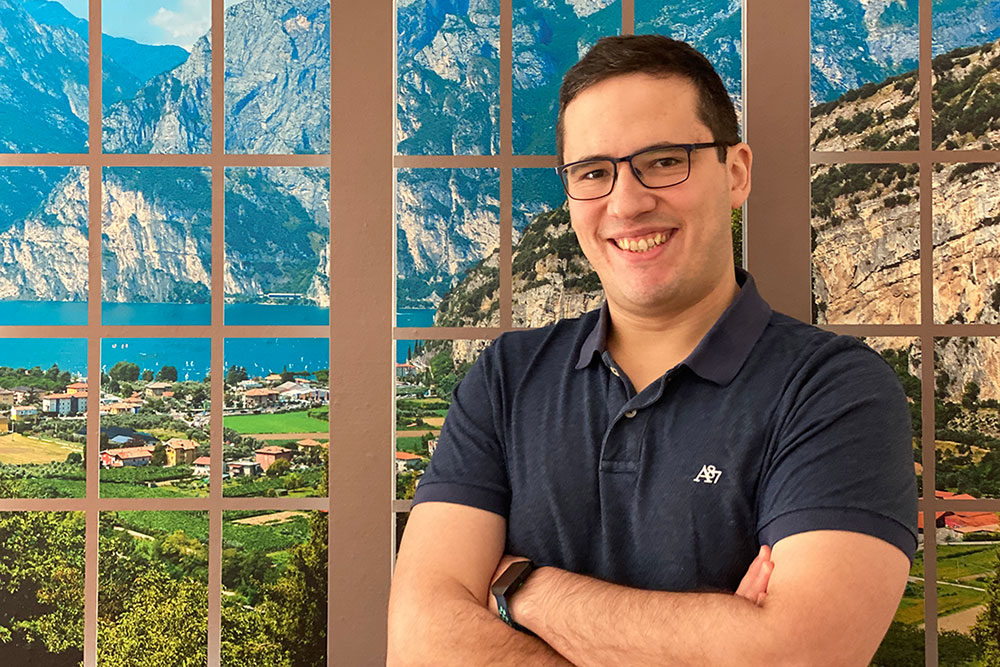 NSE alums Pablo Rodriguez-Fernandez PhD’19 and Katia Paramonova ’13 have been named to the Forbes 30 Under 30 lists in for 2021.

As an MIT graduate student under the direction of Professor Anne White, Rodriguez-Fernandez became intrigued by a fusion research mystery that had remained unsolved for 20 years: Why, under certain tokamak conditions, does cooling the edge of a fusion plasma result in the core becoming hotter?